Origin of The Border Collie Breed

The Border Collie as a breed was originated in Northumberland, a place on the very border of England and Scotland. The breed is developed for the purpose of herding livestock, especially sheep. The name “Border Collie” came from the simple fact the breed had been developed in a place on the Anglo-Scottish border.

All Border Collies today are known to be descents of the Old Hemp, a tri-color dog that was bred by Adam Telfer. Old Hemp was a smart, quiet dog used by many shepherds as he was well known as the best herding dog around.

The first time the term “Border Collie” was used was in 1915 by the Secretary of the International Sheep Dog Society James Reid, naming the breed in order to register them as a separate breed along with other Collie breeds already registered. Although the breed didn’t have its present name up till then, Border Collies had worked with and helped many shepherds around the border area of England and Scotland for hundreds of years and with great success, well known for their herding qualities and intelligence.

The Border Collie didn’t become popular until the very end of the 19th century, when they were presented at the first official sheep dog trial placed in Bala, Wales, when Old Hemp won the trial first time in 1984 and continued with his winning prestigious competitions, so we basically have this amazing dog to thank for all the popularity and fame the Border Collie has today.

People started adopting Border Collies as they became known for their intelligence and instinctive and honest desire to work with humans. The basic role of these dogs indeed is working with stock, but they have become popular as house pets as well, as they are very energetic, playful and smart, and generally a lot of fun to be around.

The Border Collie is not a house dog, they need a lot of space, they need to be played with, and they need plenty of exercise on daily basis. The make very demanding pets, but in an appropriate home with an owner willing to make the best out of his energetic and playful dog, the Border Collie can be a perfect pet.

Training of the Border Collie should start early, while they are still puppies, simply because it is easier to train a dog while it’s brain is still developing. They are very popular among trainers because they are obedient and very enthusiastic when it comes to working with people, and as said before, they are very intelligent and always happy to learn new things, so they are very easy to work with, and the dog trainers love them. 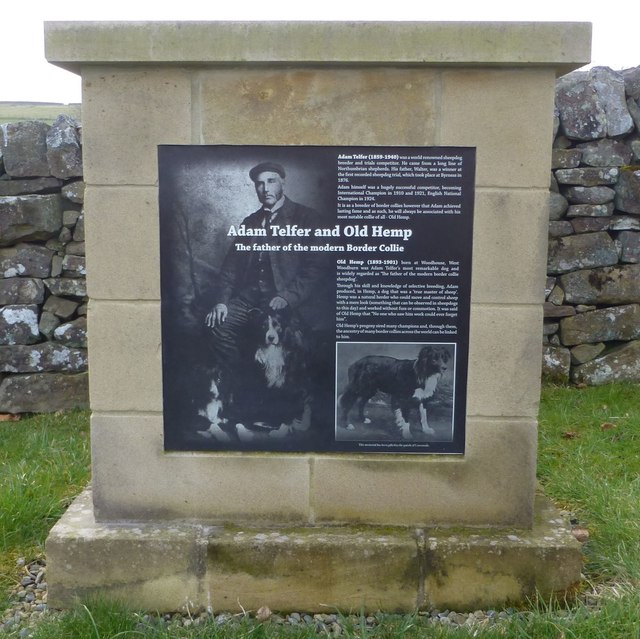